By Will Mazgay / Canadian Manufacturing

Regularly disinfecting surfaces is a critical but extremely time-consuming process necessary to combat the spread of the COVID-19 virus.

To eliminate labour and make disinfecting a set-it-and-forget-it process, one Guelph, Ont.-based company is bringing to market a semi-permanent disinfectant coating for hard surfaces.

Envision SQ, which has established a unique niche producing outdoor and indoor pollution filters powered by light, is now pivoting to disease control with its new solution, called Nano Clean.

According to Envision SQ President and CEO Scott Shayko, when a virus microbe comes into contact with the Nano Clean coating, the coating attaches to the microbe and penetrates and ruptures the microbe’s protective layer, which destroys it. “The kill rate is 99.99 per cent,” he said. 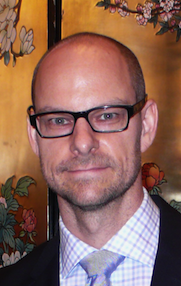 The liquid mixture, which can be applied to surfaces with a mister or applicator, goes on wet, then the moisture evaporates and leaves the long-lasting coating, according to Bill Van Heyst, an engineering professor at the University of Guelph, Envision’s academic partner. “It is actually pretty self-smoothing and it will create a fairly continuous coating,” Van Heyst said.

The coating consists of a bonding agent that enables it to adhere to non-porous surfaces, an active killing agent that works continuously against a broad range of viruses, bacteria and fungi, and lastly, a photocatalytic agent, which when light is available provides an additional boost of killing power.

A chemical reaction powered by light (both natural and artificial) is what kills pollutants in Envision’s air filters, and the same technology is applied with Nano Clean.

Shayko said that the photocatalyst enhances the coating’s effectiveness by a large measure, and that the other active killing agent is just there as a backstop when light isn’t available.

Van Heyst said, “We knew that the photocatalyst could destroy bacteria (and viruses), but it wasn’t tuned to that. It was tuned more to the destruction of gaseous air pollution. Envision had their scientists revamp the catalyst in the coating, and we started testing it on various bacteria. Then we had a surrogate for the human coronavirus and got that tested, and the results were phenomenal.” 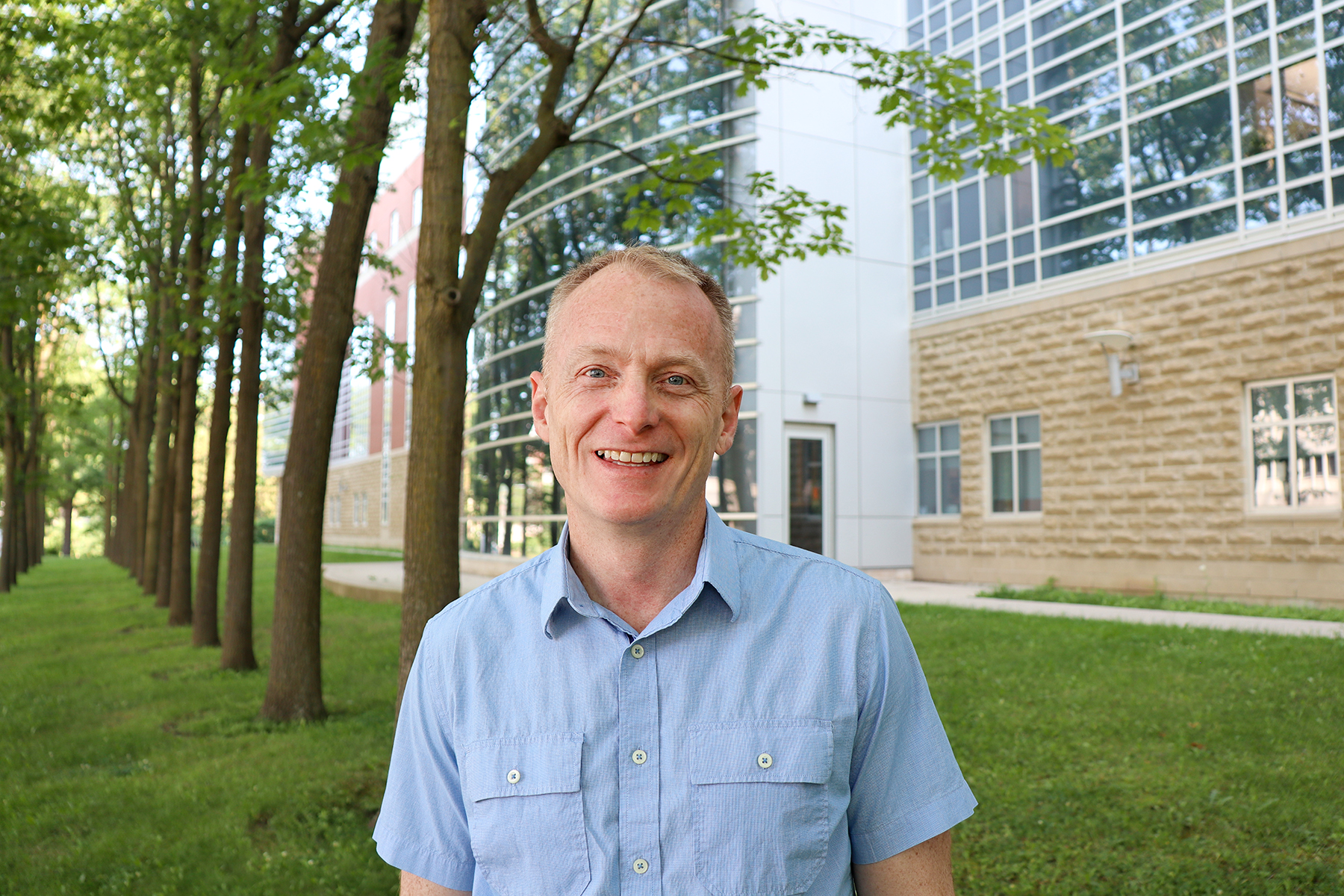 Shayko said the coating can be effective for weeks, months, or even years. But this depends on where it’s used. “It’s water-soluble, so if you’re in an outdoor setting and you end up with a steady rain you’ll have to reapply. In an indoor environment, it’s all based on how many times that particular area is touched.” He continued, “If you continue to rub at it for long periods of time, you will have to reapply. But, if you have a wall, and people aren’t touching that every few minutes, it could be up there for well over a year.”

The executive explained that the shift of focus to virus killing technology came in early winter when COVID-19 first broke out. He said in light of the pandemic, “People weren’t quite as interested in air pollution control, especially government, so we pivoted, and obviously we were able to put together the technology relatively quickly,” Shayko said. 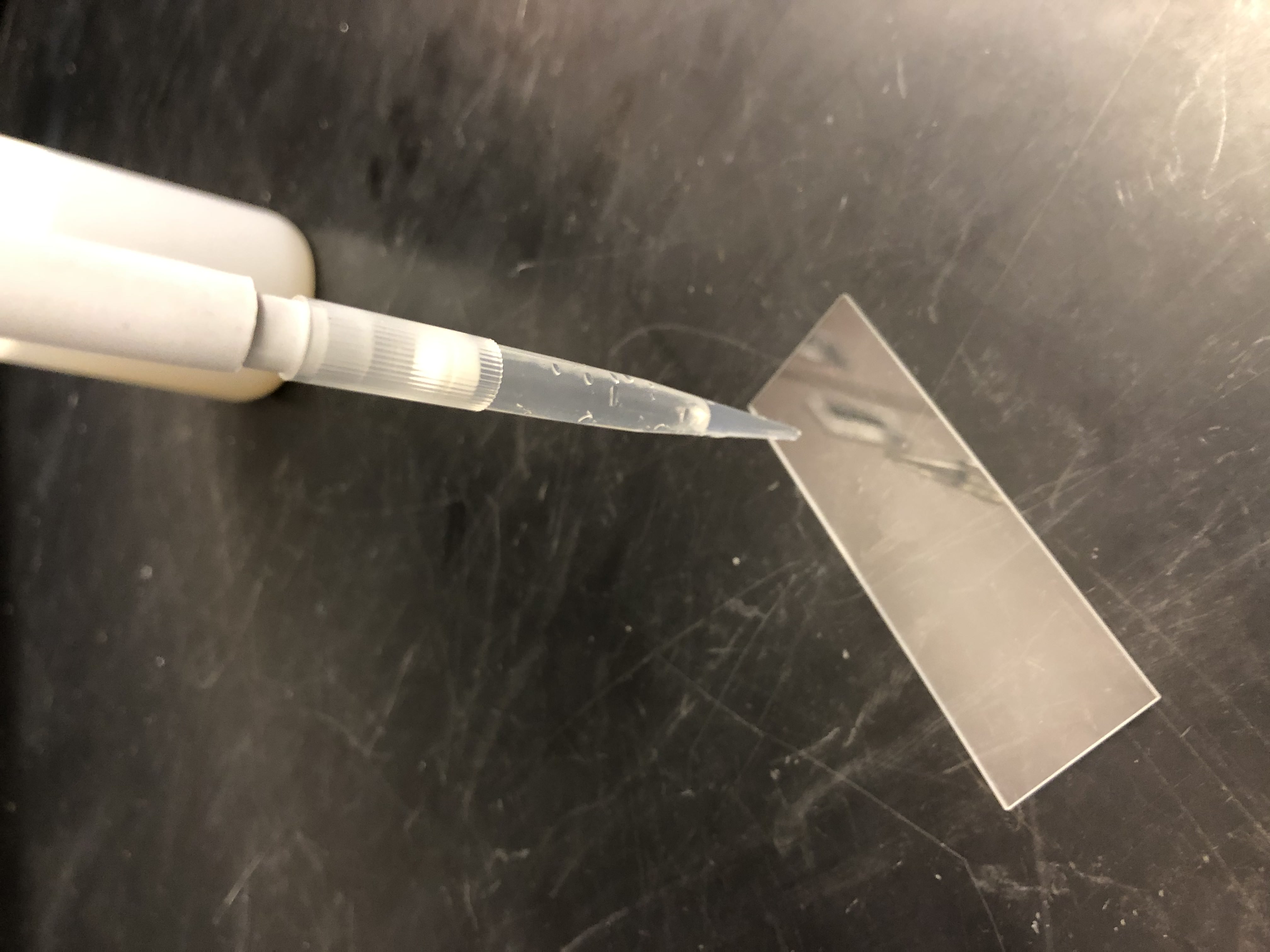 The first priority will be the healthcare sector. “From there, we’ll offer them to manufacturing and businesses, and further down the road we’ll be more consumer-focused as well,” said Shayko.

The executive said the interest from potential customers has been hard to keep up with since the product was announced. “I’ve got an inbox with hundreds of emails. We’ve had fortune 500 companies inquiring about how they can use our technology.”

Shayko also noted that there’s no suitable product available to properly sanitize playgrounds, which presents a significant opportunity for Nano Clean. He said Envision is working on a future version of Nano Clean more suitable in outdoor environments.

While the primary application for Nano Clean is surfaces like counters, walls, floors and railings, Shayko sees other uses, such as protecting personal protection equipment. “Can you imagine now a mask that also has the ability to kill bacteria and viruses?”

He also said there’s the possibility of a hybrid system that uses both the Nano Clean coating and Envision’s air filter technology.

Envision’s CEO certainly doesn’t lack for imagination, but regardless of how or where the firm’s technologies are used, the mission is simple. Shayko said, “We’re trying to tackle some of the world’s greatest health issues.”

All images courtesy of Envision SQ