FRABA Group is about to mark a century in business, and the continued success has its CEO Christian Leeser optimistic for the future.

“Our success has been the result of hard work and careful planning” says Leeser, the majority shareholder and CEO of the FRABA Group. “Innovative products, such as our high-resolution IXARC magnetic rotary encoders and the motor feedback Kit Encoders have been well received by the market.” 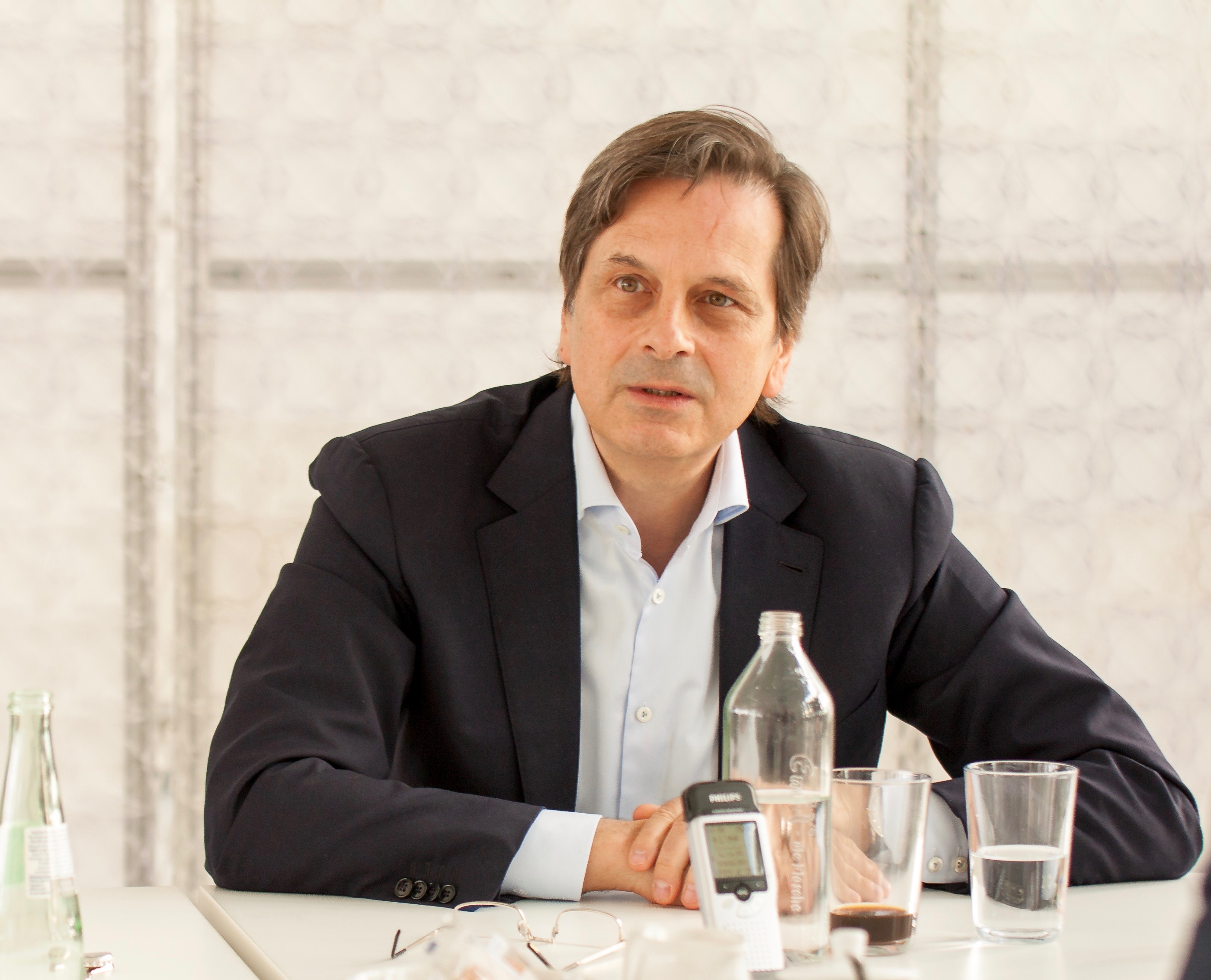 In 2017 turnover increased by 21.5 per cent over the previous year, with total sales revenues of 31.5 million euros ($48.2 million). Growth has been driven by strong performance of the Group’s two product-oriented business units: POSITAL (industrial position/motion sensors) and VITECTOR (safety/security systems for large motorized doors).

“Our future success will be supported by our Aachen-based R&D center,” says Leeser, “which is making significant progress in the development of innovative signal processing algorithms for of our magnetic encoder products and improved performance from our Wiegand wire energy harvesting technologies.”

FRABA now has 220 employees, located at offices in Europe, Asia and the United States.

While the VITECTOR business experienced significant growth, especially in North America, the largest area of advance was in the production of compact Wiegand devices for energy harvesting.

In 2017, production of these ‘mini-power plants’ (which convert rotary motion into electrical energy through a magnetic process) more than doubled. FRABA, which is the exclusive producer of Wigand wire, makes use of this technology in its self-powered rotation counters for multi-turn encoders.

It also supplies Wiegand modules, packaged as surface-mountable devices, to manufacturers of gas and water meters. Here, the energy harvesting capability is used to eliminate the need for external power or batteries. There are now more than 500,000 Wiegand devices in use worldwide.

The company’s 100th anniversary will be celebrated in June in Cologne, Germany. This is where FRABA was founded in 1918 as “Franz Baumgartner electrical apparatus GmbH” and is still the home of POSITAL Europe.