Kemutec has announced its expansion into Latin America, alongside its long-established manufacturing brands, Kek, Gardner, Mucon and PPS.

With a new office based in Monterey, Mexico, the move forms a key part of Kemutec’s global strategy to increase its profitability and revenue by selectively expanding into new territories, with Oscar Rodriguez leading the company as sales manager into its next stage of international growth in the region. 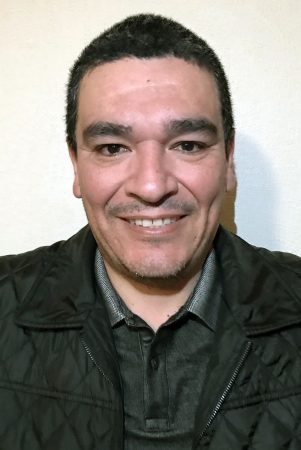 “We’re very pleased to have Oscar as part of our growing team, bringing over 15 years of experience in engineering, sales and automation equipment in Latin America to the table,” says Karin Galloway, CEO of Kemutec. “With his extensive knowledge, I believe he is exceptionally well-placed to establish and guide an external independent sales network in Latin America, while positively cultivating existing and new business relationships.”

Kemutec – part of the Schenck Process Group – has more than three decades’ worth of heritage in designing and supplying high-quality powder processing systems and components for the food, pharmaceutical and chemical industries. It specializes in sieving, crushing, milling and mixing applications, as well as Mucon discharge aids, slide gate valves and unique iris diaphragm valves.

The decision to expand into Latin America will allow Kemutec to be closer to its growing customer base in South and Central America, where it will focus predominantly on food, confectionery, starches, spices and flavors, as well as pet food and the fine chemical sector, primarily serving customers in Mexico, Columbia, Chile and Peru.