What do chemical processors want in a PTFE gasket? 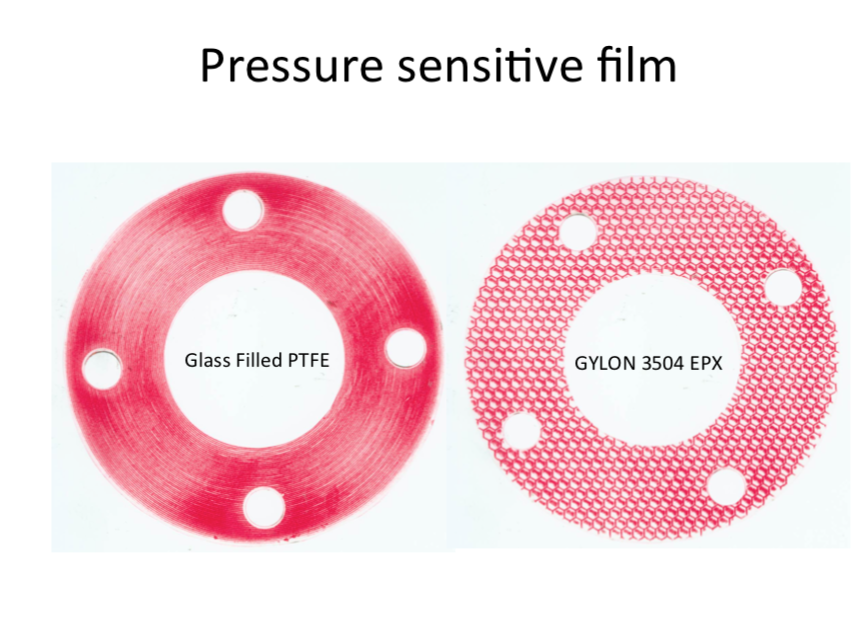 The search for the ideal Polytetrafluoroethylene (PTFE) gasket has been elusive. Competing applications and workplace variables have led to the creation of myriad solutions, yet none that has proven fully adaptable and appropriate for universal adoption.

Garlock Sealing Technologies considered this to be a critical yet entirely solvable shortcoming. And it is against this backdrop that in 2016, they set out to compile a comprehensive list of attributes for the ideal PTFE gasket — a wish list, as it were — in order to build a better gasket.

Working with a third-party survey development company, Garlock developed an exhaustive questionnaire that probed every aspect and functionality of PTFE gaskets, testing and adjusting the questions until they had a workable, finalized version.

Using this final questionnaire, Garlock conducted extensive interviews at 15 major chemical processor companies, speaking with 20 engineers responsible for process operations, projects, maintenance and reliability. The goal was simple: to discover the ideal characteristics and their relative importance that engineers sought in a PTFE gasket.

After several months of data collection, Garlock analyzed the feedback and noted the most popular responses:

From those answers, Garlock drew the following conclusions, representing the most desirable and essential PTFE gasket characteristics:

Garlock used this feedback in developing a next generation PTFE gasket — GYLON EPIX. Featuring a hexagonal surface profile, GYLON EPIX offers superior compressibility and sealing for use in chemical processing environments. Its enhanced surface profile performs as well or better than existing 1/16″ or 1/8″ gaskets, allowing end-users and distributors to consolidate inventory, lower the risk of using incorrect gasket thicknesses and reduce stocking costs.

GYLON EPIX checks off the most desirable gasket attributes: 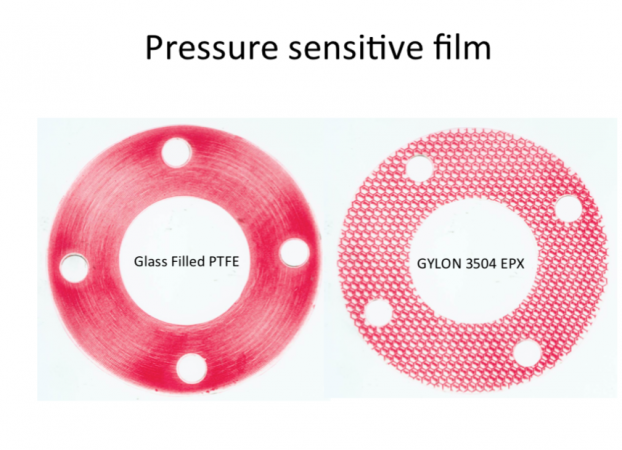 GYLON EPIX with its raised, hexagonal profile allows it to perform the job of both traditional 1/16” and 1/8” gaskets. It accomplishes this by combining the bolt retention of the former with the forgiveness for bad flange conditions of the latter, a truly innovative feature for PTFE sheet gasketing.

Take the case of a PTFE gasket compressed in 3” Class 150 flat face flanges using pressure sensitive film inserted on the gasket surface. Whereas a traditional flat gasket displays load variations across the gasket surface, GYLON EPIX with its raised profile efficiently transfers the bolt load, dispersing it evenly over the entire gasket.

When it comes to sealing performance, GYLON EPIX also delivers (see fig. A), affecting a tight seal at compressive stresses far lower than traditional flat gaskets. This allows for sealing far earlier in the bolt assembly-compression process while facilitating the even distribution of the compressive load.

GYLON EPIX mitigates the creep associated with traditional PTFE gaskets. While all materials reach an integrity threshold at 500°F, GYLON EPIX retains a higher percentage of its initial load. It accomplishes this with its raised profile that optimizes bolt retention by facilitating the compression of the gasket to a thinner state, thus mitigating creep. 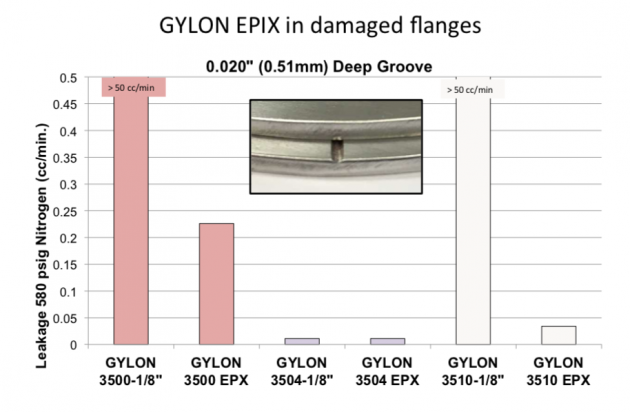 Installs in all conditions. Seals easily and efficiently. Retains its sealing integrity in harsh conditions and imperfect flange conditions. Can be used in myriad applications. GYLON EPIX delivers innovative PTFE gasket technology and performance, the direct response to a critical industry need.